Transmitted by the expert of Japan

4 Scope of the scenario Normal Pre-Critical Critical Unavoidable
When we evaluate Automated Driving System safety performance, the scope of scenario should be specified as critical situation. Normal Pre-Critical Critical Unavoidable Normal driving Potentially hazard emergency Scope Figure 1 shows a schematic of the posssible events that may occur from normal driving to a collision and highlights the events covered by the safety evaluation methodology scope specified in the current report. From the perspective of AD systems safety, Safety performance and Performance limits can be evaluated against unreasonable behavior of the surrounding vehicles. Safety performance refers to events that do not approach a hazard (sign) and occur before a safety margin decrease due to unreasonable behavior of the surrounding vehicles. Performance limits refer to events after the safety margin decreases due to the surrounding environment, or the behavior of other vehicles or traffic participants. Safety margin refers to time and space ranges required to secure safety of the ego-vehicle and the surrounding traffic participants. When considering the possibility that the ego-vehicle collides with the surrounding vehicles, Performance limitations in the current report includes situations in which drivers may not avoid a collision, but AD systems may do. Target zone of scenario page4

6 Driving environment classification
Comprehensively classified road geometry and ego-vehicle behavior from highway scene.   ・Road geometry is classified into 4 types (main road, merging lane, departure lane, ramp). ・Based on the premise that AD vehicles keeps appropriate distance and speed, spontaneous ego vehicle behavior related to safety can be integrated into lane keeping and lane changing. ・ Consider possibility of affecting the driving judgment of AD due to differences in the driving scene (road geometry) even with the same vehicle behavior. The same lane change operation, but the driving judgment of the AD vehicle may be different depending on the driving scene. Risk factor Lane decrease, Speed difference... Driving environment classification and parameterization The driving environment is defined by combining the classifications of the road geometry and of the ego-vehicle behavior. A)Road geometry In this document, highway geometry definition based on four major categories (Main road, Merging lane, Departing lane, and Ramp) is adopted from the road structure ordinance [8]. The ordinance includes further details on sub-categories and on detailed safety-relevant parameters such as cross sections, horizontal sections and others such as sight distance related. The modifications may be required based on the regions of applications. B)Ego-vehicle behavior A lane change maneuver from a contiguous line or from a merging lane, may differ in road geometry category, but share the ego-vehicle behavior. The same holds for lane keeping. Therefore, possible ego-vehicle behaviors are comprehensively categorized in Lane Keep and Lane Change categories. Risk factor Curve R（sort sight distance） page6

8 Concept of scenario creation
Basically, traffic disturbance scenario can be described with two vehicles: ego-vehicle and the subject vehicle. ・In response to the movement of traffic participant around ego-vehicle (1st Act), ego-vehicle makes a cognitive decision and takes some action (2nd Act). ・On a traffic environment where multiple traffic participants exist, it is important to evaluate severe scene caused by this secondarily generated vehicle movement. Example) 1st act Deceleration Scene.1 Scenario Ego L(1) a) b) c) Deceleration Steering Acceleration Crash avoidance by ego-vehicle steering Figure A.6 illustrates an example of crash avoidance by ego-vehicle steering in a combined scenario involving a primary lead vehicle deceleration (L1), followed by an ego-vehicle lane change in conflict with a vehicle traveling straight in the contiguous lane (Prr5). The primary deceleration by the leading vehicle (L1) influences lateral acceleration of the ego vehicle. A most-severe condition can also be defined for safety evaluation by fixing the safety target to the maximum possible lateral speed. Also, similar to the previous example, the safety of the ego-vehicle lane change towards Pr-r5 can be treated as a simple cut-in scenario according to the scenario classification. From the examples provided, the safety evaluation primary action is covered by means of most severe approach. The secondary action of the ego-vehicle in a traffic environment involving multiple vehicles, by using the specified maximum value of the ego vehicle as a parameter, it is possible to cover by the scenario structure. Therefore, it is regarded that there is no need to define new scenarios combining multiple vehicles. Ego L(1) Scene.2 Pr-r(5) Ego 2nd act Steering Pr-r(5) page8

15 Traffic disturbance scenario on highway
Extract 32 types of scenarios according to combination of driving environment and surrounding environment  ・It is necessary to define and quantify the parameters of surrounding vehicles such as longitudinal and lateral vehicle speed, acceleration, deceleration and distance for each scenario Taxonomy for Automated Driving Vehicle Scenario As a result of the systematization process proposed, a streamlined methodology to structure traffic scenarios that considers road geometry, ego-vehicle behavior, and surrounding vehicles location and motion can be developed. For each scenario, parameters of the surrounding vehicles such as acceleration, deceleration, speed, and distance should be defined and quantified. page15

16 Summary Traffic disturbance Scenario on highway:
Road geometry is classified into 4 types：main road, merging lane, departure lane, ramp Ego-vehicle behavior is 2 types; Lane keep and Lane change. Scenarios can be described by 8 (+1) locations of surrounding vehicles. Critical scenes can be described with a one-to-one relationship, and evaluation scenarios are the time series of them. Please check if there are any incomplete parts about Traffic disturbance Scenario of today’s proposal. page16 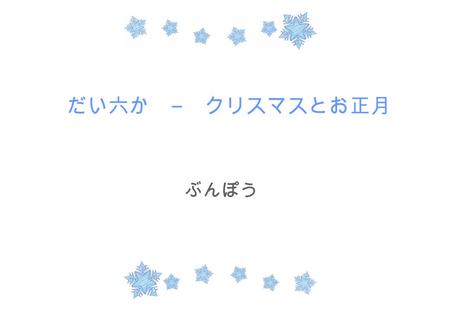 だい六か – クリスマスとお正月 ぶんぽう. て form review ► Group 1 Verbs ► Have two or more ひらがな in the verb stem AND ► The final sound of the verb stem is from the い row. 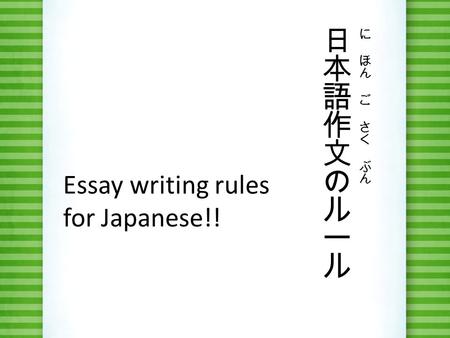 Essay writing rules for Japanese!!. ＊ First ・ There are two directions you can write. ・よこがき / 横書き (same as we write English) ・たてがき / 縦書き (from right to. 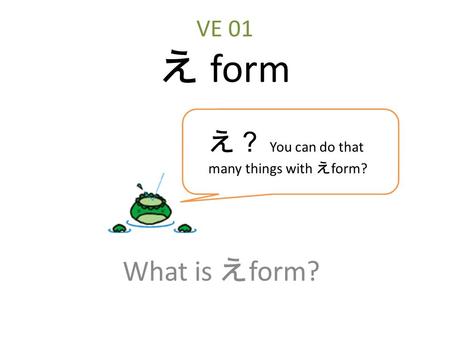 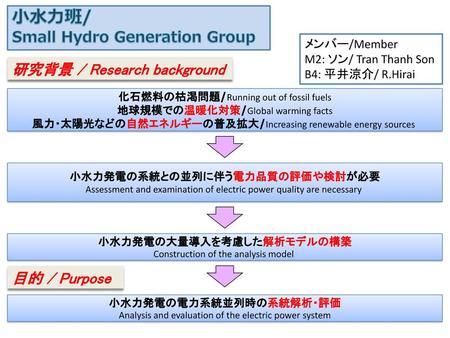 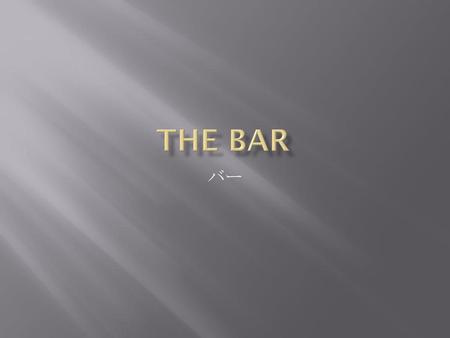 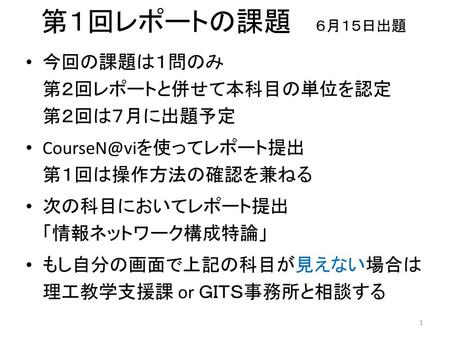 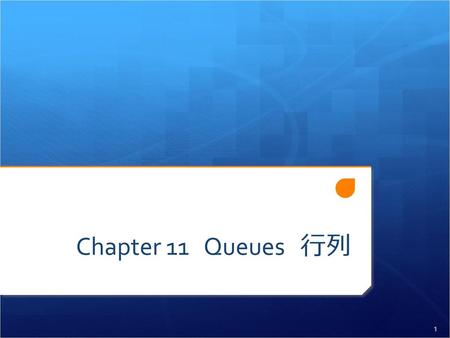 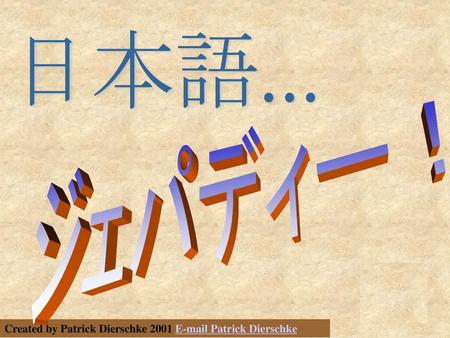 日本語... ジェパディー！ This is a template for you to use in your classroom. 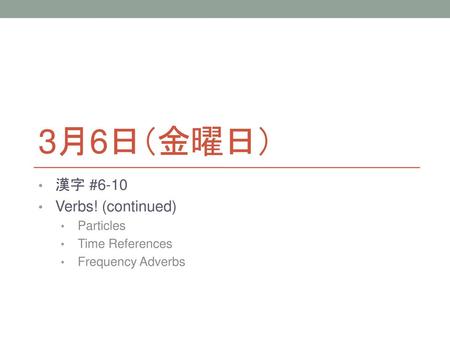 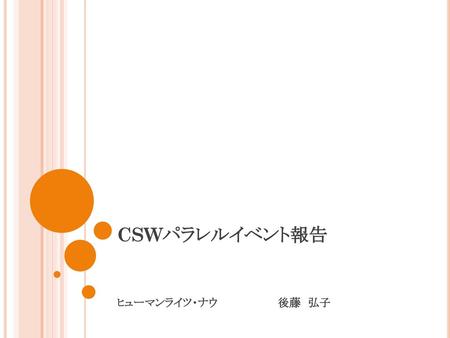 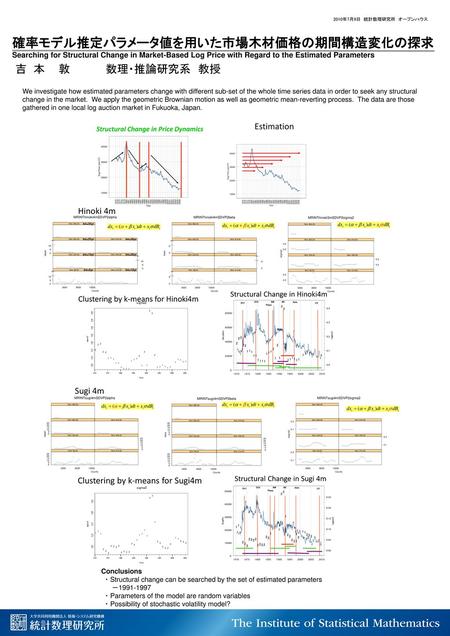 2010年7月9日 統計数理研究所 オープンハウス 確率モデル推定パラメータ値を用いた市場木材価格の期間構造変化の探求 Searching for Structural Change in Market-Based Log Price with Regard to the Estimated Parameters. 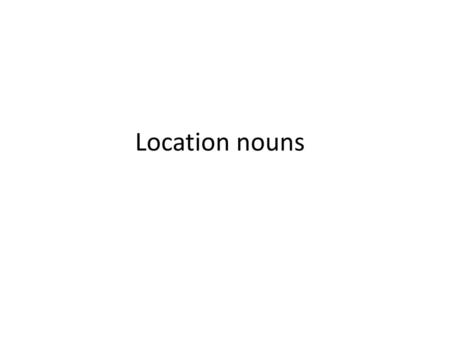 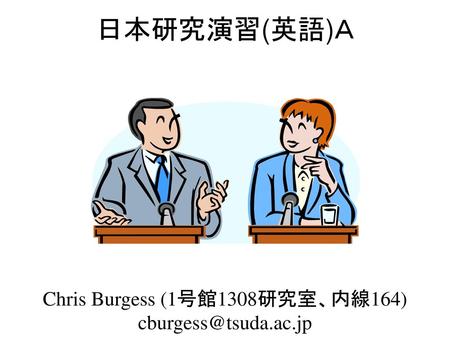 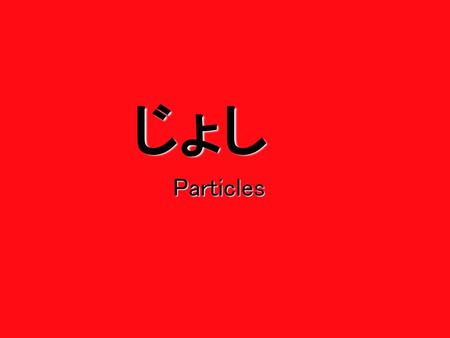 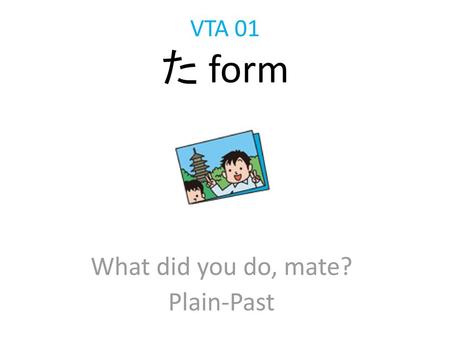 What did you do, mate? Plain-Past 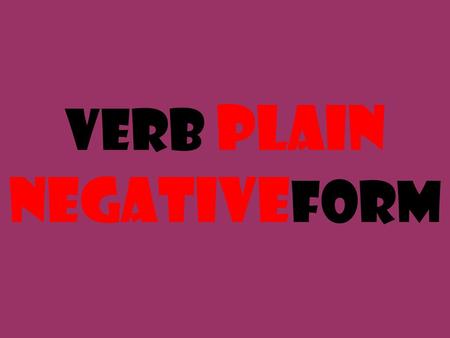 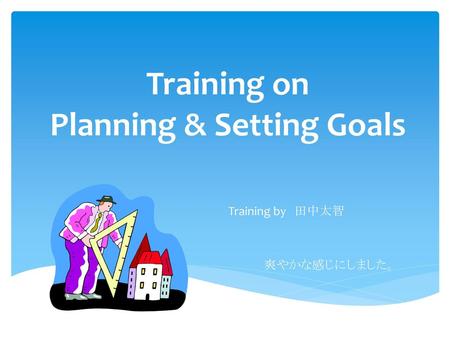 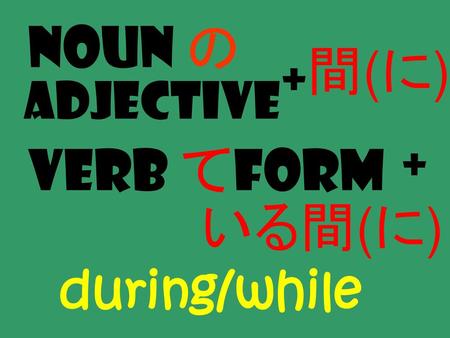 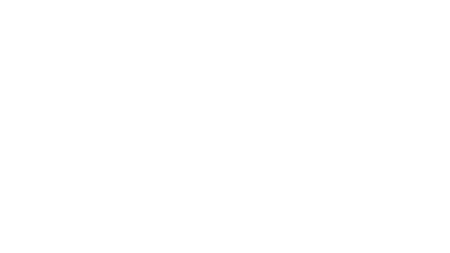 There are 5 wearing verbs in Japanese depending on the part of body or the item being worn.